Compassionate, Thorough Legal Representation
When You Need It Most
Schedule a Free Consultation 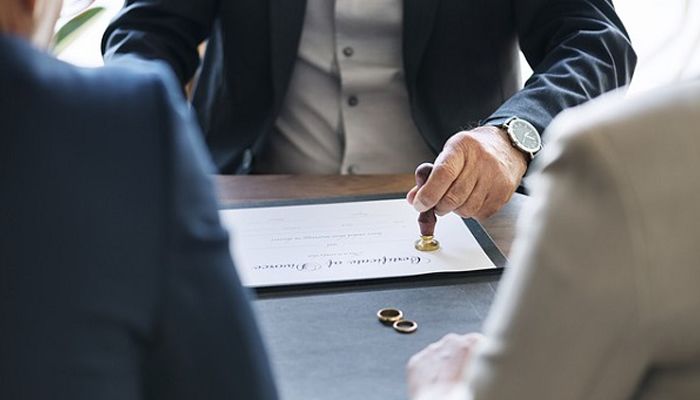 New tax laws set for 2019 are expected to complicate the divorce process while making alimony payments slightly different than before. Due to the average time from filing to dissolution, experts suggest filing for divorce in South Carolina before October 1 so that current rules will still apply to your case.

In order to benefit from current laws, agreements should be filed with courts no later than 90 days from the end of 2018 to allow time for processing.

Under the current code, tax breaks are given to a household’s overall income after divorce proceedings since the higher-paid earners transfer income to lower-wage earners with a normally lower tax burden. Recipients would then pay taxes on income received.

The new tax laws all but eliminate alimony income as taxable. Payers will no longer get to deduct payments from their taxes, nor will recipients need to pay alimony taxes. Since the new law is expected to lower alimony payments by up to 30%, and payers will not benefit from further tax breaks, middle and lower income earners should entertain filing now if the intent is there.

In other words, a payer who is ordered to provide a spouse $24,000 in annual alimony payments would pay that amount plus income taxes of roughly $8,000; the recipient will receive $24,000 in tax-free income.

Should Payers Fight for Lower Payments?

New laws make alimony payments beneficial to the IRS and recipient while adding a greater burden to the payer. With tax changes to child support income unknown, an unfair strain may be placed upon the responsible party, which may cause payments to fall into arrears.

Divorce is an unplanned, often costly proposition without changes to tax code. Add an extra layer of tax responsibility to a person already tasked with paying hefty amounts to an ex-spouse, and the expensive process spirals out of control.

Once grounds for divorce in South Carolina are established, hiring an attorney who knows how current and impending tax laws affect income is suggested – perhaps mandatory.

An amicable resolution between two divorcees is optimal, although not always possible. Once an aggrieved party files the dissolution of marriage paperwork, both parties usually scramble to preserve personal property while claiming all they can prior to mediation.

Adopt a different strategy. Instead of working against each other, come together and share income, child care, and related expenses so payment plans can reflect an amount reasonable to both parties. Preparing for an inevitability such as an irreconcilable marriage can be done without bickering; thousands do it annually.

Discuss the new tax law changes with your spouse, and how their lack of tax responsibility should allow payments to be made so you, the payer, are not left broken and potentially in dire straits. Then, when a judge orders mediation, an agreement can be crafted much more quickly – and more comfortable for everyone involved.

Paperwork needs only be filed before the suggested October 1 timeline to avoid tax changes; dissolution need not be finalized.

Hunter W. Morris, LLC handles dissolutions of marriage, custody modifications, and other parts of family law. To learn more about upcoming tax changes affecting divorce and other facts regarding the divorce process, contact his office at 864-679-9999.